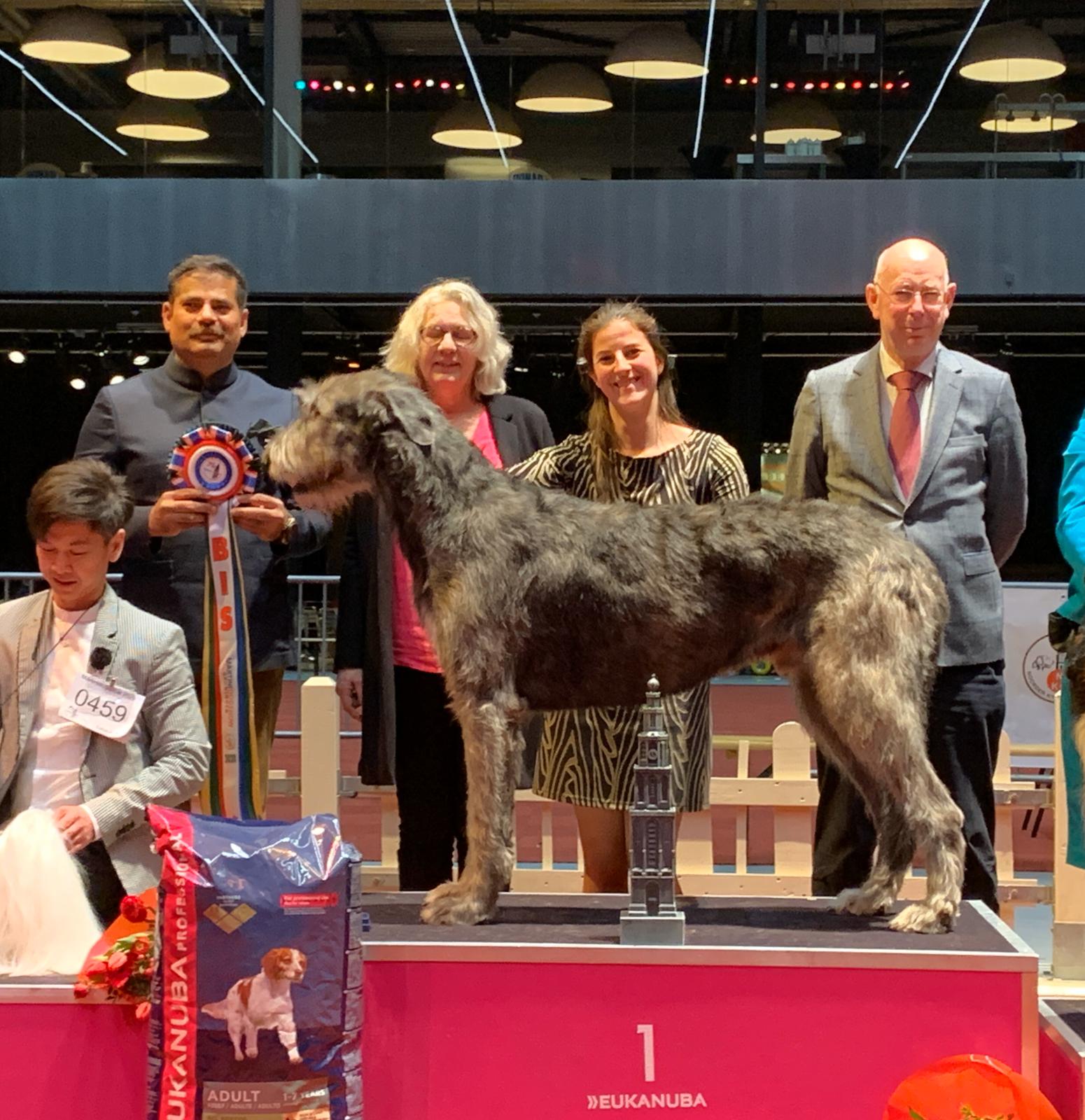 Later in the ring of honour he won the group and if that was not enough he also was BEST IN SHOW.

As you can imagine we are extremely proud and super happy! 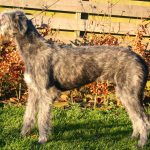 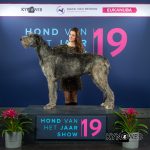